No Result
View All Result
Home Tag Violence against women

The clerical regime’s constitution and laws promote violence against women including cruel punishments, early marriages, child abuse, domestic violence, and honor killings. 66% of Iranian women experience violence in their life time, double the world’s average which is one in every three women, or 35%.

The most common form of violence inflicted on women in Iran is brutalizing women while enforcing them to observe the mandatory hijab. This is committed by the State Security Force, guidance patrols, morality police, and other agents who are in charge of enforcing the compulsory veil.

A report published by the Research Center of the mullahs’ parliament in July 2018, indicated that more than 70% of Iranian women oppose the mandatory Hijab, observe it only by coercion. At least 2,000 women are arrested in Iran every day because of flouting the mandatory dress code.

Child abuse is the most common social harm in Iran taking over domestic violence against women. The Child Protection bill is still in a state of limbo after ten years, being passed back and forth between the parliament and the Guardians Council. Girl children make up most victims of child abuse. (The state-run ISNA news agency – April 16, 2019)

Early marriages are considered the worst form of oppression of and violence against Iranian girl children. Early marriages have been on the rise in recent years due to growing poverty among the populace. 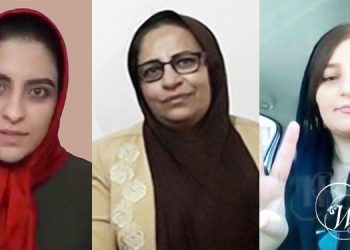 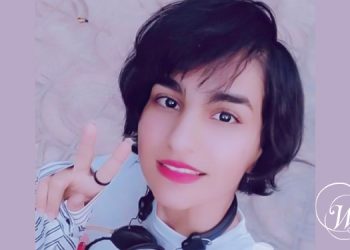 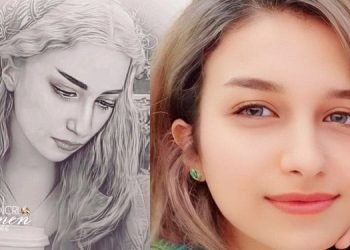 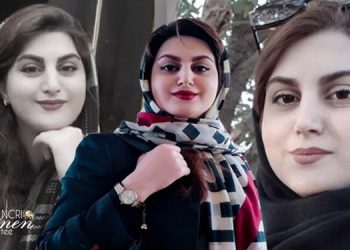 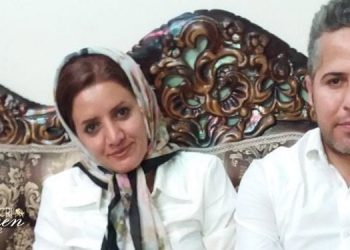 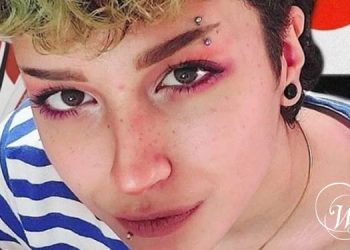 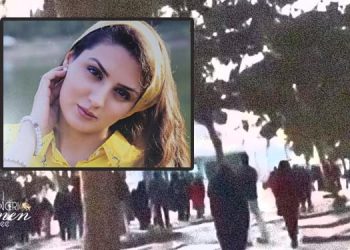 The people of Gorgan participated in the 40-day memorial for Dr. Ayda Rostami despite a brutal ... 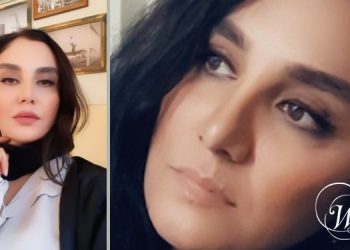 Mojgan Keshavarz had been previously sentenced to 23 years and six months in jail for opposing ... 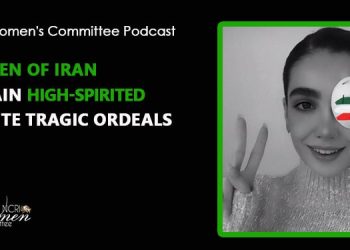 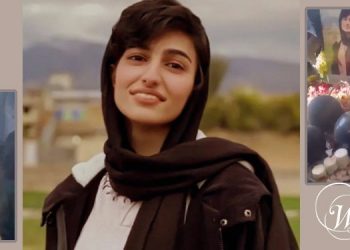 The body of Donya Farhadi was found with three bullets shot to her chest On the ...