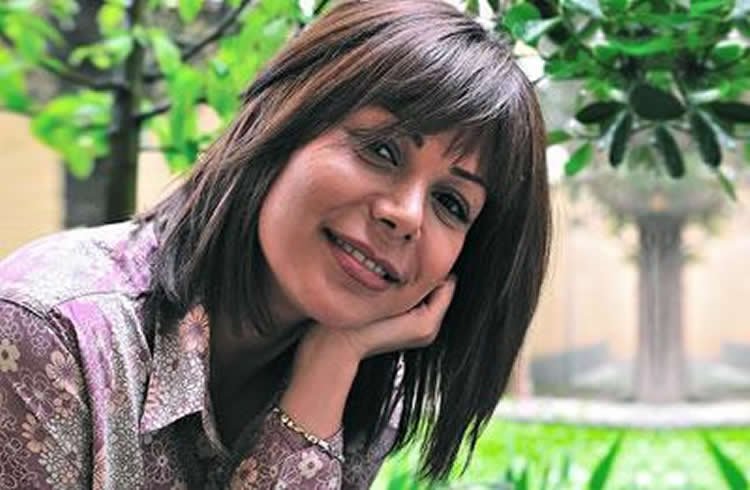 Manner of death: She was targeted by a plain clothes sniper

On June 20, 2009, in the heat of the Iranian people’s protests against the rigged outcome of the mullahs’ sham presidential elections, a young woman was shot by a plain clothes sniper.

As Amnesty International put it, Ali Khamenei had given the green signal to revolutionary guards, paramilitary Bassij, and the State Security Force the day before at the Friday prayers on June 19, 2009, to crack down on protesters.

The short clip of the last moments of Neda Agha Sultan recorded on a cellphone went viral around the world. Ever since Neda’s face who died with open eyes turned into the symbol of the Iranian people’s 2009 uprising against the mullahs’ rule of oppression and opened the eyes of the world to the reality of what goes on in Iran.

According to Time magazine, the footage of Neda’s death is “probably the most widely witnessed death in human history.”

Indeed, who was Neda Agha Sultan? Why did she take to the street to join the protests? What did she want?

Neda Agha Sultan was born on January 23, 1983, in a middle-class family in Tehran. She studied theology at the North Branch of Tehran’s Azad University, but quit school due to pressures from university officials to observe the compulsory veil. Subsequently, she started learning the Turkish language and music, privately. She played violin.

Her mother, Ms. Hajar Rostami, described her daughter as the following.

“Neda wanted freedom. As a woman, she sought social freedoms and humane life. She always said, ‘Men and women are no different. They are equal. Why is it that in Iran, the rights of men and women are not the same? What is the difference between a man and a woman? Why do I have to wear the compulsory veil because I am a woman and why my rights have been trampled by the law?’

“Neda quit school because she could not accept the obligation to wear the veil in university. She constantly said, ‘Why should I wear the chador (veil) in an all-women’s environment. Why should I constantly be worried about my dress when I go out. Why should I feel stressed when I go to a party and worry about a surprise raid and arrests?’ Neda cared about the equality of women and men. She wanted freedom.”

Although Neda Agha Sultan had not cast ballots, she went out on June 20, 2009, to join the protests against the rigged outcome of the election.

Hamid Panahi, Neda’s music teacher was with her on that day and they had left home together to join the demonstrations. He said Neda was not a political activist but she was upset about the outcome of the elections. Her family and her fiancé had asked her to stay home and not leave, but she said she did not fear death.

Neda’s mother said in this regard, “Since June 15th, several people had been martyred. This had a tremendous impact on Neda. She had changed character.”

So her love of freedom made Neda go to the streets on June 20, 2009, to demand justice at the risk of her own life.

Neda Agha Sultan loved freedom. She was filled with joy and livelihood. Neda sought a country where women could enjoy their equal human rights, where women and girls could use their potential to build their country and help in advance, and a country where music, happiness, and love would not be forbidden and unlawful. In a word, Neda Agha Sultan bore the wishes and dreams that were forbidden for women and all the people of Iran under the mullahs’ rule.

This is why Neda Agha Sultan turned into the symbol of women’s rebellion against the misogynous mullahs’ injustices. Neda’s death sent a strong message to the people of Iran and the world: “Neda died with open eyes; shame on us if we live and close our eyes.”