For thousands of years in Iran, women’s clothing and covering was a matter of personal choice, a social issue that was never deemed as a privilege. The past century, however, saw Iranian dictators and specifically the mullahs’ regime transforming this issue into a leverage for oppressing women through imposing the forced hijab.

Enforcing the mandatory veil for women is another excuse for the regime to use violence and coercion against the people of Iran.

Contrary to all teachings of Islam, the mullahs’ misogynous dictatorship has institutionalized the compulsory veil for women in the country’s Constitution and other legal codes. A network of 26 agencies and ministries are in charge of enforcing the veil for Iranian women.

Suppression of women under the pretext of failure to observe the forced hijab is one of the regime’s most effective tools to create an atmosphere of repression in society and silence any voice of dissent. In recent years, a considerable number of women have been imprisoned in Evin and Qarchak prisons and handed down heavy sentences for their opposition to forced hijab.

Many female athletes have been expelled from the national team or their professional sports, or forced to leave the country for refusing to observe the forced hijab.

The Office of Cultural Studies of the Research Center of Majlis (the mullahs’ parliament) published a special report on July 28, 2018, stipulating that only 35 percent of Iranian women value the forced hijab (Chador), and nearly 70 percent of women either do not believe in it or are among “the improperly veiled” and protest the compulsory veil in Iran.

In the post-mullahs Iran, women are free to choose their clothing and covering, and the law on the mandatory veil will be totally abolished. 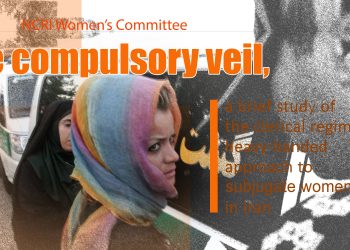 The Compulsory Veil, a symbol of suppression of women in Iran 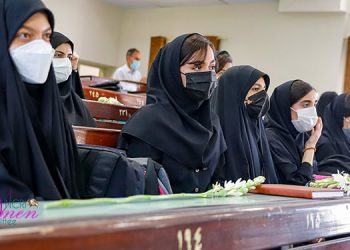 As universities reopen in Iran, security officials at Tehran University pressured female students to wear the ... 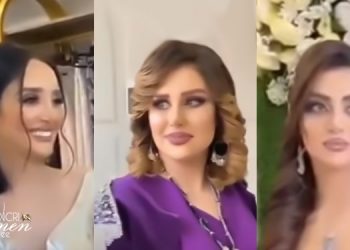 The Public and Revolutionary Prosecutor of Mahabad announced the arrest on July 12 of four female ... 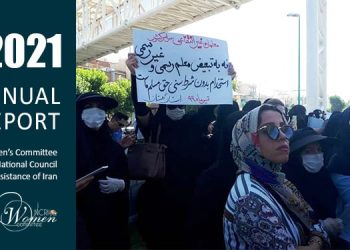 Annual Report 2021Download As women around the world are starting a new year on March 8, ... 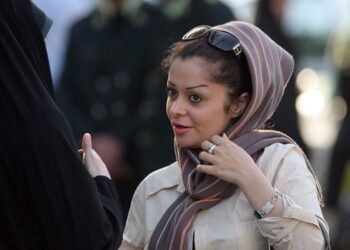 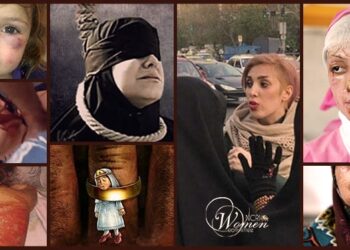 State-sponsored violence against women in Iran is on the rise, despite the 24-hour news cycle, the ... 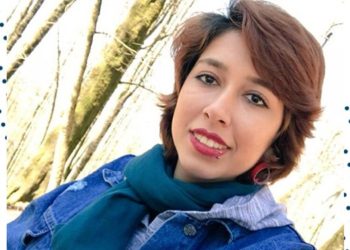 Branch 28 of the Iranian regime’s Supreme Court has rejected a request for a retrial by ... 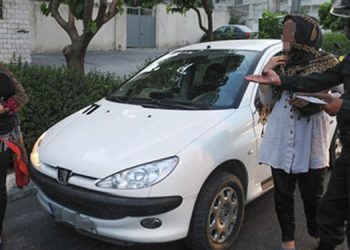 Mandatory hijab is a national security issue for Iran’s misogynistic rulers. According to sources in the ... 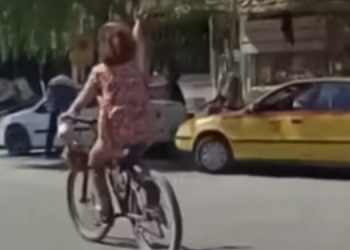 The clerical regime's news agencies reported on the arrest of a woman who removed her Hijab ...

Iran: Khamenei’s representatives’ threats pave the way for the brutal repression of women

Khamenei's representatives' threats pave the way for the brutal repression of women In a meeting with ...