Feminization of poverty on the rise in Iran

Iran is a country sitting on a sea of ​​oil. Iran holds the world’s second largest natural gas reserves. Yet more than 80 percent of the nation lives below the poverty line, and the middle class has essentially disappeared.

The state media and officials have acknowledged “feminization of poverty” in the country.

For example, 82 percent of the 3.6 million women heads of household have no decent jobs and live under the poverty line without receiving any government support.

Women heads of household among the poorest 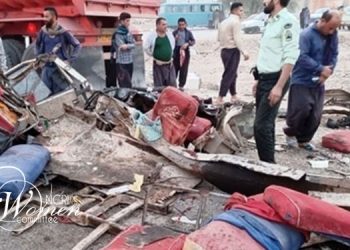 800 workers die every year due to the lack of minimum safety facilities 10 female seasonal ... 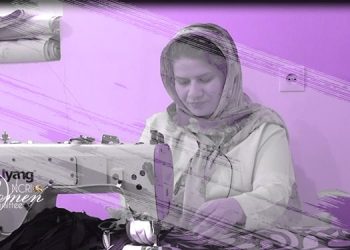 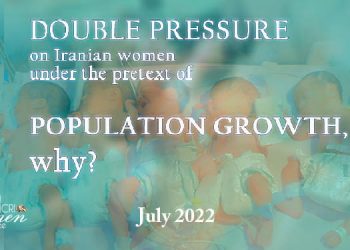 Double pressure on Iranian women under the pretext of population growth. Why? When the lack of ... 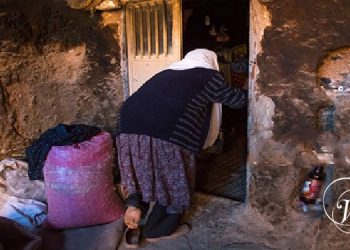 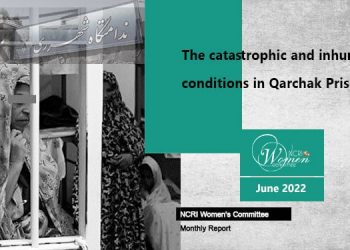 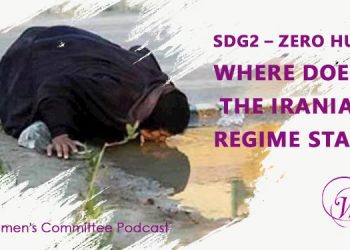 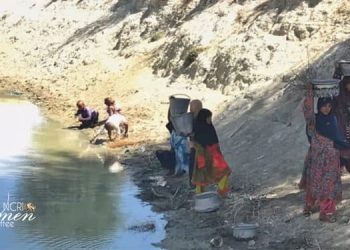 Within a week, five children drowned inside water ditches called Hootag at various Sistan and Baluchestan ... 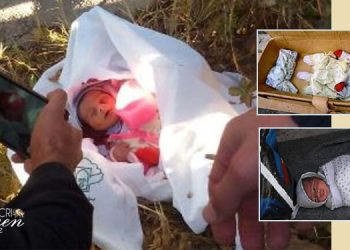 Consequences of Khamenei’s Population Growth Plan and restrictions imposed on the population Social catastrophe in Iran ... 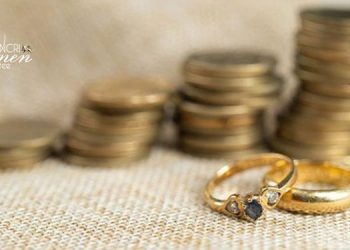 Dowry is one of the few entitlements for women, recognized even in a clerical jurisprudence. Based ... 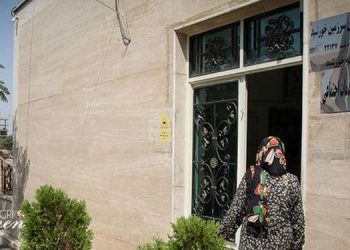 2,500 harmed women lose their shelter with the closure of The House of Sun

The House of Sun, which protects 2,500 harmed women, drug-addicted and homeless women, is being shut ...