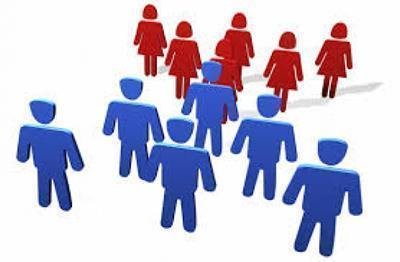 Jobs forbidden for women in Iran

The women in Iran only occupy 12% of the work force.

Based on the latest statistics, the women participation is much less than their male counterparts. According to the official reports, men occupy about 60% of the workforce while women occupy 12%.

In another words, from every 10 women in Iran, just one shows willingness to become part of the workforce. Finding a job of your interest could be a far-fetched idea for women.

In Japan, the female’s earning is about 51 and their male counterparts are 100, a testimony of huge inequality in Japan. Sweden holds the best record, for women comparing to 100 for men.
The list of forbidden occupations for women in Iran has gone longer and longer. Some of such forbidden occupations are: real estate agent, coffee shop, judge, president, oil industry, specific jobs in city hall, working in a boat, army, fire department and bike courier.

“Countdown for execution of 15 year-old bride”