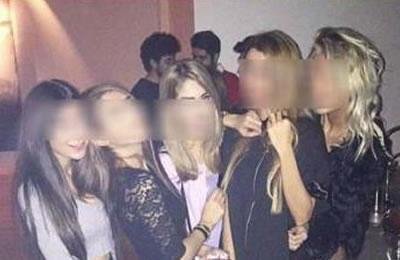 Over 30 young men and women arrested in a graduation party in Qazvin were punished by 99 lashes of the whip.

Qazvin’s Public Prosecutor announced that in an emergency court hearing all of those arrested were sentenced to 99 lashes, each, and the verdict was carried out on the same day.

He reiterated that getting arrested in mixed parties and subsequent conviction and punishment are considered as criminal record for the youths and affect their future education and employment. (State-run Alef website – May 26, 2016)

Why has women’s veiling turned into a Political Predicament in Iran?