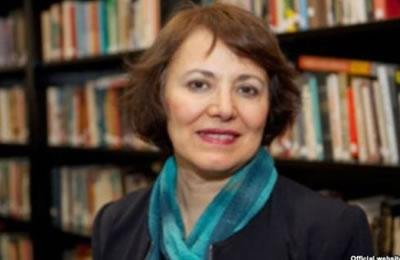 A university professor from Montreal, Homa Hoodfar, has been arrested and held in Iran since Monday, June 6, 2016.

Hoodfar, 65, is a professor at Concordia University in Montreal, and also holds Irish nationality. She is being held at Evin prison, family members said in a statement.

Hoodfar, who has written several works on women and society in Islamic countries, went to Iran in February to do research on women’s public role.

Hoodfar was previously arrested on March 10 a few days before her planned return to Canada before being released on bail. Her belongings were searched and she was held pending interrogation, the sources said.

Her passport was taken, and Hoodfar was interrogated.

Her lawyer and family have not been allowed to see her, nor has the cause of arrest been explained to them.

The Canadian government has said it is actively engaged in the case.

The jailing comes months after Canada renewed ties with Tehran that were broken off under the prior Conservative government.

Iran: Child girl must earn money or she will be punished