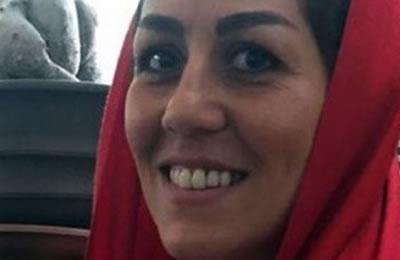 Political prisoner Maryam Akbari Monfared has been in jail for over 80 months without a single day off.

Ms. Akbari’s husband, Hassan Jaafari said he had deposited 1.15 billion toumans for bail, but prison authorities prevent his wife from getting out on leave.

Maryam Akbari Monfared, mother of three, was arrested two days after the major uprising on December 27, 2009, that was about to topple the regime.

She was sentenced to 15 years in prison on the charge of waging war on God. Throughout the past six years and ten months, she has not left prison for even one day.

Ms. Akbari Monfared sent out a letter on October 17, 2016, demanding justice and investigation into the case of her sister and three brothers executed in the 1980s by the clerical regime.