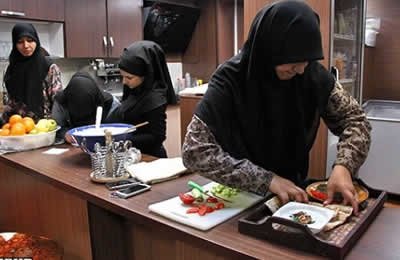 Three of the women working in a brick kiln in East Azerbaijan Province, in northwest Iran, were seriously burned in a gas explosion on August 29, 2017.

Vahid Shadinia, the public relations officer of the East Azerbaijan’s Emergency Center, said, “The explosion occurred in the room where workers lived and as a result, 30-50% of the injured workers have been burned.”

The injured workers are members of the same family aging 15, 36 and 50, respectively. It is reported that the wounded women are presently in dire conditions.

The town of Viaghan in East Azerbaijan has a population of 5,000 people, and most of the families in this town work at the brick kiln. (The state-run ILNA news agency – Aug 30, 2017)

Iran: Many forms of violence against women not defined in the law