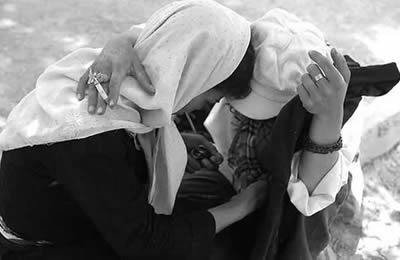 The ISNA news agency reported, the website of Azadi Stadium has been hacked. The hackers have posted a photo of Syrian women among spectators inside the stadium on the homepage of this website. The title on the photo read, “Shame on you, brothers! That’s all.”

ISNA noted that the Azadi Stadium authorities initially denied the hack but subsequently said that the website had undergone some problem for a while. (The state-run ISNA news agency – September 6, 2017)

Iran: 50 percent of girls in border provinces drop out of school