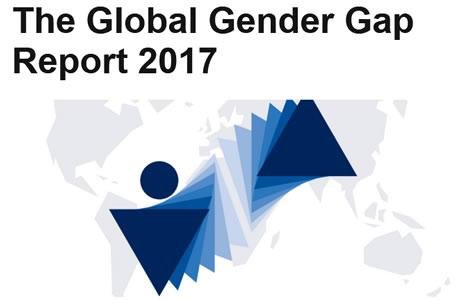 The World Economic Forum (WEF) issued its 2017 report on November 2, finding the parity gap widening for the first time since it began publishing the Global Gender Gap Report in 2006.

Some countries, including France and Canada, have made big strides towards parity in the past year. Iceland remains the world’s most gender-equal country.

Iran slipped one place, ranking 140th only before Chad, Syria, Pakistan and Yemen.

WEF maintains that “gender parity is fundamental to whether and how economies and societies thrive. Ensuring the full development and appropriate deployment of half of the world’s total talent pool has a vast bearing on the growth, competitiveness and future-readiness of economies and businesses worldwide.”

The 2017 report estimates that gender gap in the workplace will not be closed for 217 years.

Iran: Active participation of women in the fourth day of protest