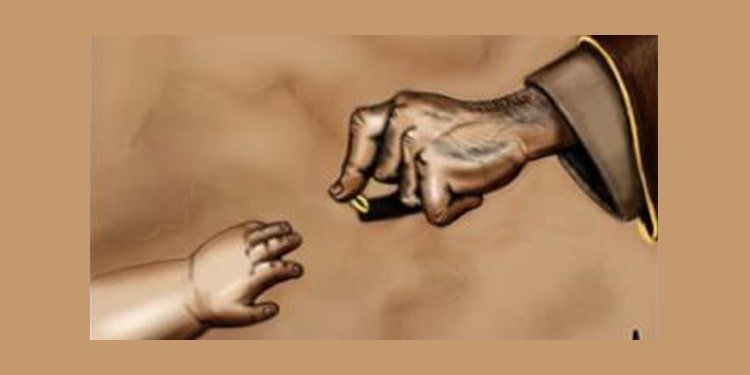 Early marriages are on the rise due to the regime’s new policy of granting a larger number of marriage loans. As 80 percent of the populace are living below the poverty line, this has literally prepared the grounds for the sale of girls under the age of 15.

Mohammad Mehdi Tondguyan, deputy Minister of Sports and Youths, acknowledged that girls are being sold under the name of marriage, and the number of early marriages is growing by the day.

Based on the data obtained from the Central Bank, in the six-month period from March to September 2019, the number of early marriages of girls under 15 years of age has increased four folds compared to the same period last year.

Tayyebeh Siavoshi, a member of the mullahs’ parliament, also admitted that in the first five months of this (Persian) year, the number of under-15 applicants for marriage loans has become 90 times greater compared to the same period in 2017. (The state-run Sarpoosh.com, December 29, 2019)

Official statistics have also revealed that 206 girls 13 years old and younger have got divorced during the same period. (The state-run Mehr news agency, December 30, 2019)

Despite such alarming statistic, regime officials reiterate that there is no will to completely ban early marriages.

At a roundtable discussion of women’s problems, Fatemeh Zolqadr, a member of the women’s faction in the mullahs’ parliament, clearly said, “I have no problem with the marriage of girls 14, 15, and 16 years of age.”

She explained that the women’s faction is only concerned about two amendments on the legal age of marriage being 13. According to these amendments, girls can get married under 13 years of age with the consent of her father, provided that her maturity is verified.

She denied previous remarks by Massoumeh Ebtekar, director of the Women and Family Affairs’ directorate, who had claimed that the bill to increase the age of marriage was intended to prepare the grounds for banning marriage of girls under the age of 18. She stressed, “Our problem is the marriages taking place under the age of 13.” (The state-run Mehr news agency – December 30, 2019)

According to the statistics published in the state media, some five to 600,000 early marriages are officially registered in Iran every year. (The state-run Entekhab daily, March 4, 2019)