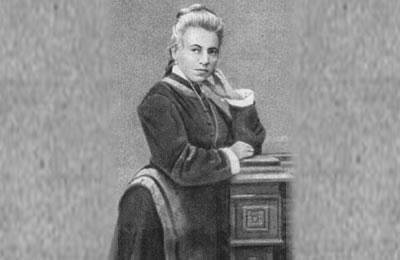 Eliza Orzeszkowa (June 6, 1841 – May 18, 1910) was a Polish novelist and a leading writer of the Positivism in Poland during foreign Partitions.

In 1905, together with Henryk Sienkiewicz she was nominated for the Nobel Prize in Literature.

Orzeszkowa wrote a series of 30 novels and 120 powerful sketches, dramas and novellas, dealing with the social conditions of her occupied country.

In 1905 together with Henryk Sienkiewicz and Lev Tolstoy, Eliza Orzeszkowa was nominated for the Nobel Prize in Literature. The prize was awarded to Sienkiewicz. According to official records of the Nobel Prize committee, the idea of dividing the prize was rejected as an act of disparagement, and only the latter ended up as the laureate.