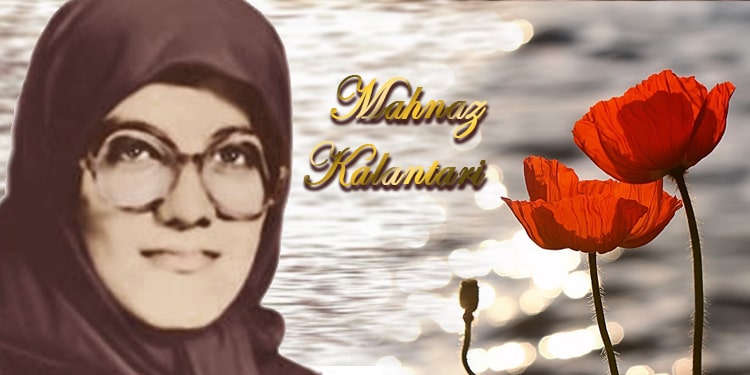 Mahnaz Kalantari is another one of the shining stars who gave her life for her people and country on February 8, 1982.

She was a university student when she joined the PMOI after the 1979 Revolution.

Mahnaz was serious and hard-working and a well-known advocate of freedom in her university who enjoyed much respect among her friends.