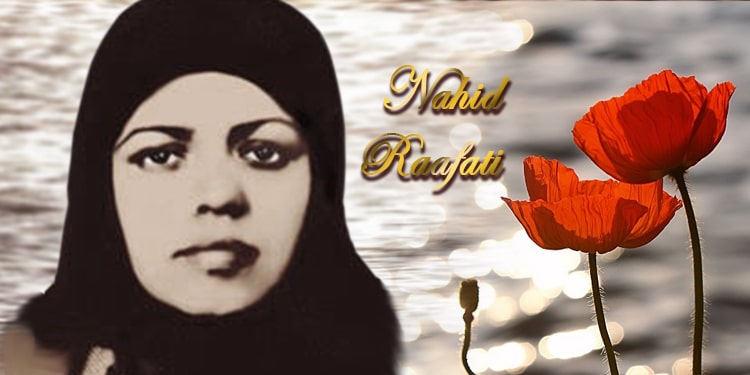 Nahid was born in 1952 in the city of Qouchan, northeast of Iran.

After finishing high school, she went to Mashshad to continue her education.

Then she got a job as a teacher and started teaching in a school on the outskirts of her hometown, Qouchan.