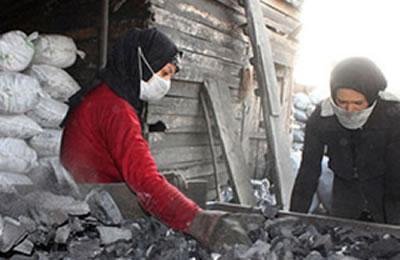 Iran: Mortality rate on the rise among female addicts

The state-run Mehr news agency published a study only on Hamedan Province, which said: “There are 30.000 addicts in Hamedan 3.000 of are women.”

Mehr quoted the secretary of Anti-Drugs Coordination Council, Abdul Hossein Moradi, who asserted that most of the addicted women are from low income families and most of them have experienced abuse.

Tahereh Dorouzi, the province’s director of women’s affairs, estimated that 50 percent of female addicts have first experienced narcotics between ages 15 to 19.

Ali Ehsan Saleh, director general of Hamedan’s forensic, said mortality among famale addicts is on rise. “This year, addiction was the cause of death of seven women in this province alone,” he added.

Iran: Low income families resort to sale of their children