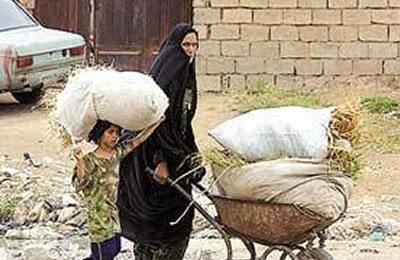 The world’s average participation of women in the job market is 50 percent and 20 percent in the Middle East and North Africa.

However, this number was only 12 percent in Iran in 2014. Thus, Iran is one of the worst countries in the world with regards to women’s participation in the job market compared even to the average in the Middle East and North Africa.

According to Iran Statistics Center’s website, female participation in the job market which was 17 percent in 2005, has dropped to 12 percent in 2014.