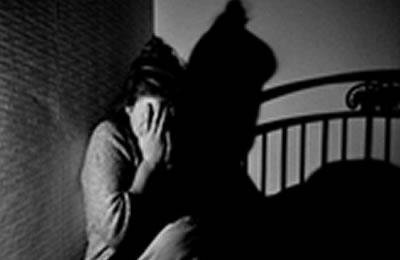 Iran: Staggering rise of incest under the mullahs

In a shocking report on rape of young women by their first degree relatives namely their fathers and brothers, head of the Social Ills Association

in Tehran revealed that there are 5200 incest cases filed with the Justice Ministry.

According to this official, the figure does not include cases of rape by uncles, father-in-laws, and other instances of sexual exploitation and assault.

The state-run Young Journalists Club that published this report on August 1, 2016, cited another similar report in November 2003, by the state-run ISNA news agency, where the incumbent advisor to Khuzistan’s Governor revealed that from among 18 girls aging between 12 and 14, who had complained to the Governor’s women’s office about rape by their fathers and brothers, 12 were under 14 years old.

Under the so-called religious dictatorship of the mullahs, violence against women has had a staggering rise, and young girls and women feel no longer safe in their own homes.