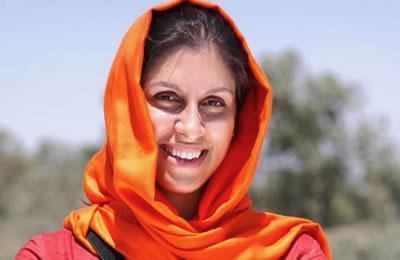 The first court session for the trial of Iranian-British citizen Nazanin Zaghari was held on Monday, August 1, 2016.

Judge Salavati, who presides the court is notorious for issuing heavy sentences against social activists and political prisoners.

Ms. Zaghari was arrested along with her toddler on April 3, 2016, in a Tehran’s airport and her daughter’s passport confiscated.

Her family said that she was not able to give any details about the court hearing on the phone, but briefly talked about it to her husband.

The IRGC announced that Ms. Zaghari had been involved in projects that sought to overthrow the regime.

Nazanin’s father-in-law, John Ratcliffe, who is a lawyer has applied for a visa with the Iranian Embassy in London in an effort to participate in the next session of her trial.