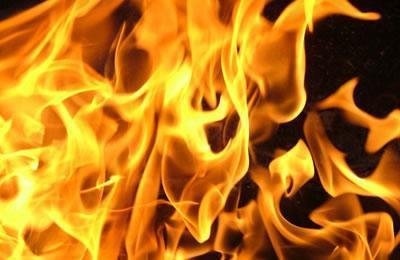 A young woman in the southern city of Dezful committed suicide by setting herself on fire.

The rate of women’s suicide is on the rise in Iran due to systematic and institutionalized violation of their rights and remaining defenseless in the face of social violence and deprivations.

Without giving any details, the public relations director of Dezful’s Medical School announced, “There was an incident of suicide by fire in Dezful on Friday evening. The victim has burned 100 per cent.”

Head of the City Council of Mianrood in Dezful also said, “The young woman burned herself at her residence.” (State-run IRNA news agency – August 5, 2016)