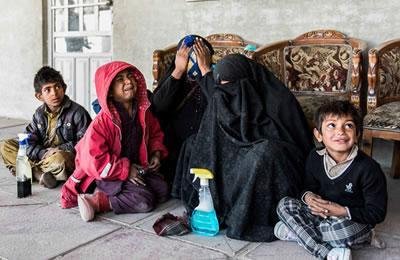 New security patrols have begun their rounds in Tehran to collect women beggars and women who sleep in cardboard boxes in the streets.

This is while Iranian women are deprived of access to jobs and appropriate wages to feed their families due to the ruling regime’s discriminatory laws and policies. Many officials have admitted that the face of poverty in Iran has turned feminine.

Maryam Pouya, general director of the families’ office at the Governor’s Office of the southeastern province of Sistan-o Baluchistan, revealed, “Women’s participation in economic activities in the province is very low and sometimes it falls below zero.”  (State-run Shabestan website – August 16, 2016)