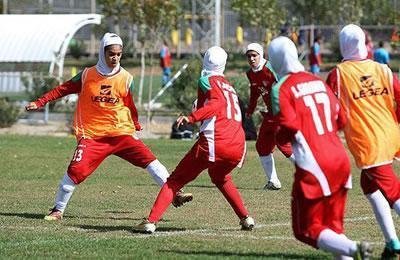 The executive director of Esteghlal Football Club announced that its women’s team has been dissolved. Reza Eftekhari said the reason was the club’s financial problems.

Massoumeh Gholami, the team’s supervisor, said the decision was final. “Unfortunately, dissolution of teams has always been a problem for women’s teams. Women are always the last priority; problems join together and their team is dissolved.”

Another women’s football team, Malavan, was dissolved in July.

Iran: Wave of support for Justice Seeking by Maryam Akari