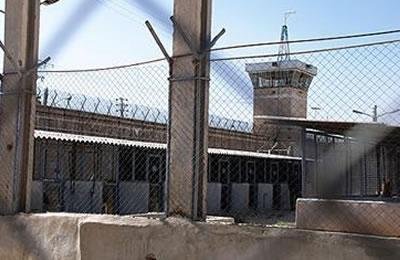 An elderly woman, Saharnaz Moussavi, was beaten up by Dastgerd Prison guards on the morning of Saturday, February 11, 2017, and subsequently abandoned in the street.

Mrs. Moussavi referred to Dastgerd Prison of Isfahan to inquire about her imprisoned son, Qanbar Ali Safai. Her pleas went unheeded, so she started crying out to compel prison officials to respond. Security forces, however, attacked the elderly woman, dragging her out of the prison and abandoning her in the street.

The families of prisoners who were witness to this scene, took Mrs. Moussavi to hospital.

Her son, Qanbar Ali Safari has been confined in solitary cells of Dastgerd Prison in an undecided status since 2009 and is presently on hunger strike. Under great pressure and torture, Mr. Safari attempted suicide in December 2016.