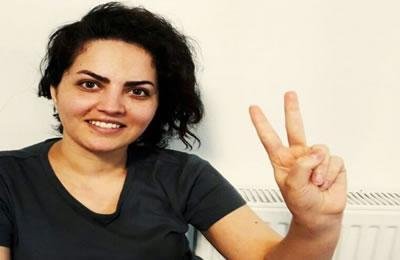 Iran: Farzaneh Jalali was freed on a heavy bail bond

Women’s rights activist Farzaneh Jalali was freed on Sunday, March 12, 2017, after 17 days of detention in the Intelligence Department of Kermanshah. She was released on a heavy bail of 300m toumans ($92,544).

Security forces had arrested Farzaneh Jalali on February 23, 2017. She had been summoned to complete her administrative case, but was arrested before entering the office by plainclothes agents and transferred to prison.