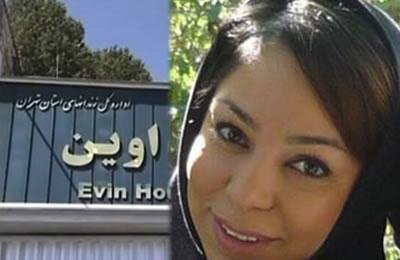 Tahereh Riyahi, journalist, was transferred from the Intelligence Ministry Ward 209 of Evin to the Women’s Ward.

A source close to the Riyahi family said, “In a telephone contact on January 25, 2017, Ms. Riyahi’s family were informed that they should prepare a 300-million-touman bail bond ($92,520). Despite subsequent follow-ups by the Riyahi family to deposit the bail and secure her release, judiciary officials have extended her temporary detention sentence for another month.”

Tahereh Riyahi, journalist and social editor of the state-run Borna News Agency, was arrested on December 27, 2016, at the news agency’s office by agents of the Intelligence Ministry on the charge of “disseminating propaganda against the state.”

Iran: Death penalty for woman writer protested by her lawyer