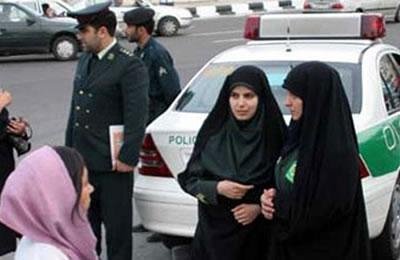 Simone Veil, French politician and Holocaust survivor, who secured the legalization of abortion in France in the 1970s, died at her home in Paris on Friday, her family said. She was 89 years old.

A Jewish survivor of a Nazi death camp at Ravensbruck with the prisoner number 78651 tattooed on her arm, she was a fervent European and fighter for civil liberties, becoming the first directly elected president of the European parliament in 1979.

She commanded wide respect across the political spectrum and remained among the most popular politicians in opinion polls.

She was health minister in 1974 under then President Valery Giscard d’Estaing.

Iran: Greetings to those who gathered for human rights and freedom