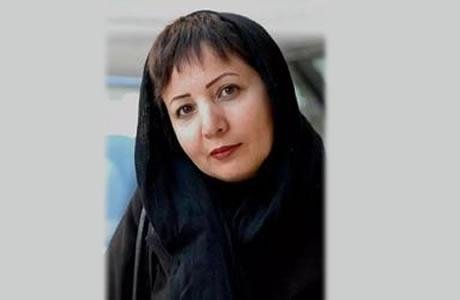 Tehran’s Revolutionary Court issued a three-year prison sentence for Aliyeh Motallebzadeh, a women’s rights activist in Iran, on the charge of association and collusion to commit crimes against national security.

Motallebzadeh was arrested by agents of the Ministry of Intelligence on November 26, 2016, and transferred to Evin. She was held in solitary confinement in ward 209 of Evin Prison and interrogated for 25 days.

As for the content of the interrogations, her husband said, “Aliyeh was asked about her trip to Georgia, where she had participated in an educational workshop on empowering of women. Only a day after she returned, Intelligence Ministry agents came to our house.”

Motallebzadeh is a photographer, a women’s rights activist, a member of the One-Million-Signature Campaign (demanding recognition of women’s rights) and the campaign to support acid-attack victims. She has also made a documentary entitled, “Let’s not forget women who are victims of violence in society” which focuses on acid attacks on women.