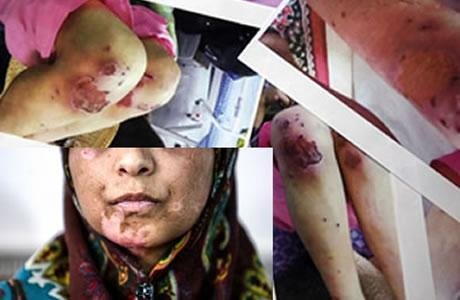 In the four months since March this year, 255 women have filed complaints against their husbands’ abuse with the forensics offices in Kohgiluyeh and Boyer-Ahmad Province, southwestern Iran.

In the same period last year, this number was 237, indicating a 12.23 per cent increase in the number of battered women filing complaints in this province. (The state-run Bam-e Dena website – August 21, 2017)

It should be noted that not all women file complaint against domestic violence fearing lack of government support in the face of their husbands’ reprisal.