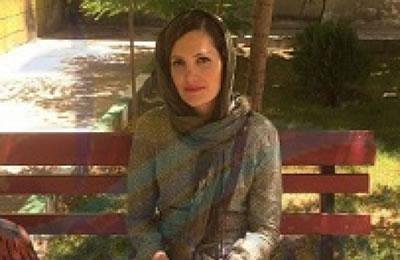 Iran: Nastaran Na’imi was discharged due to IRGC pressure

Nastaran Na’imi, the wife of Iranian prisoner of conscience Sohail Arabi, was expelled from work under the influence of the Revolutionary Guards Corps (IRGC).

In a letter from Evin Prison dated September 14, 2017, Soheil Arabi wrote, “The interrogators of IRGC intelligence continue to treat him and his family in illegal manners.”

According to the prisoner, the intelligence officers recently called and threatened his wife’s employer and compelled him to expel his wife from work.