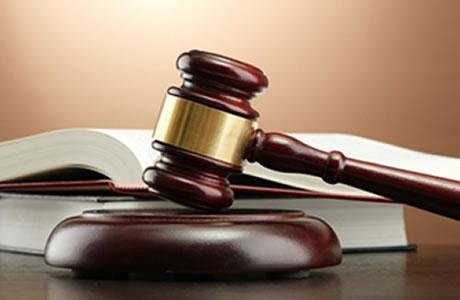 The Iranian judiciary sentenced a young man and a woman to flogging, exile and forced labor in a mental patients facility.

This is while relationship on the internet has not been defined as a crime even in the regime’s medieval laws.  (The state-run Hamshahri website – October 9, 2017)