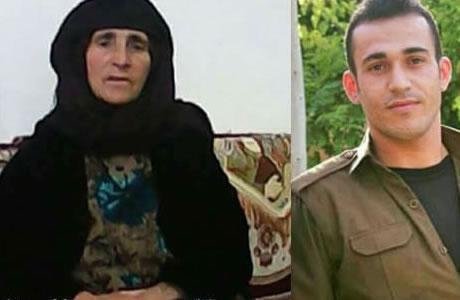 The parents of death row political prisoners, Ramin and Afshin Hossein Panahi, were arrested by security forces on October 28, 2017 and taken to the Department of Intelligence in Sanandaj, capital of the Iranian Kurdistan Province.

Dayeh Sharifeh, the prisoners’ mother, had earlier announced that she would set herself on fire in front of the Department of Intelligence in protest to the death decree for her son, Afshin.

The mother’s other son, political prisoner Ramin Hossein Panahi, was arrested on June 23, 2017. Agents of the Intelligence Department have told him, “Your family does not afford to hire a lawyer and no lawyer would accept your case because everybody knows that you would be executed without any problem.”

The intelligence officials have never responded to the family’s inquiries about their sons’ location and their demands to have access to their documents.