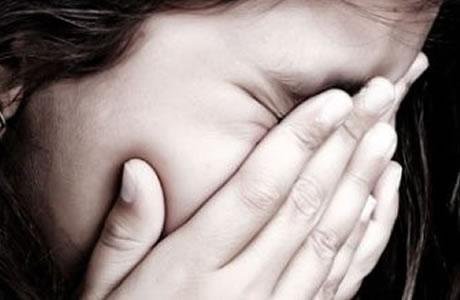 “We are going to prove that 90 per cent of child laborers get raped.”

This was said by the executive director of the Organization of Social Services in Tehran’s Municipality following a research done on 400 child laborers.

The report narrates the stories of girl children who are assaulted and raped since very young age due to poverty and addiction of their parents.

One of the characters in this report is Rana, 19, who has been engaged in dangerous and harmful jobs such as making spare parts for cars and working with acid since she was 11. Rana’s father is an addict and used to sexually assault her four daughters. The girls were also victimized by other men in the community. (The state-run Salamatnews.com – November 8, 2017)