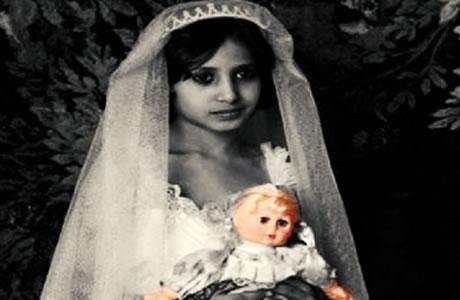 An Iranian NGO announced 1,200 girl children under 14 years of age had been added to the country’s widows in 2015.

Zahra Rahimi, director of Imam Ali Student Society, said the consequences of child marriages are not limited to families but affect the society, in general.

According to Rahimi, most child marriages take place in marginal areas. Rahimi cited statistics on the annual records of the National Registration Bureau (Sabt-e Ahval), saying 179 girl children under 10 and 36,000 girl children between 10 and 14 had married in 2015.

She said a considerable number of girls under 9 had been wedded in the Hormuzgan Province (on the south coast). In the same year, 1,200 girl children have been registered as divorced. (The state-run Iran newspaper – February 12, 2018)

Iranian laws do not allow children under 18 years open a bank account. Ironically, they permit girls get married at 13 and even less with their father’s consent