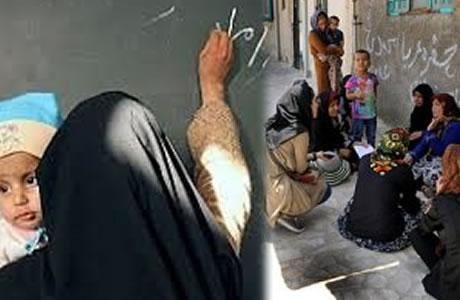 Iran: 65 per cent illiterates in Khuzestan are women

There are 150,000 illiterate women in Khuzestan which is 65 per cent of the total number of illiterates in this southwestern oil-rich province in Iran.

According to a recent survey, there are 1.7 million women in Iran between 10 and 49 years who are absolutely illiterate.

Iran ranks 120th in the world with a total of 9.5 million illiterates in the country.