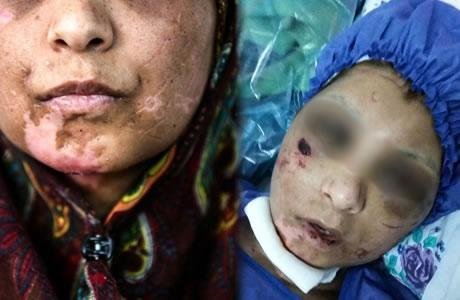 The Iranian Chief Coroner announced that 90 percent of those who complain against domestic violence are women and this figure has increased 5.8 percent in 2017 compared to the previous year.

Last year, Ali Hadizadegan, head of the Coroner’s Office of Mashhad, had acknowledged that most victims of domestic violence are women between 20 and 35 years of age. He also pointed out that women generally do not complain about the violence they experience and the government’s data does not accurately reflect the reality. (The state-run Fars news agency – November 23, 2017)