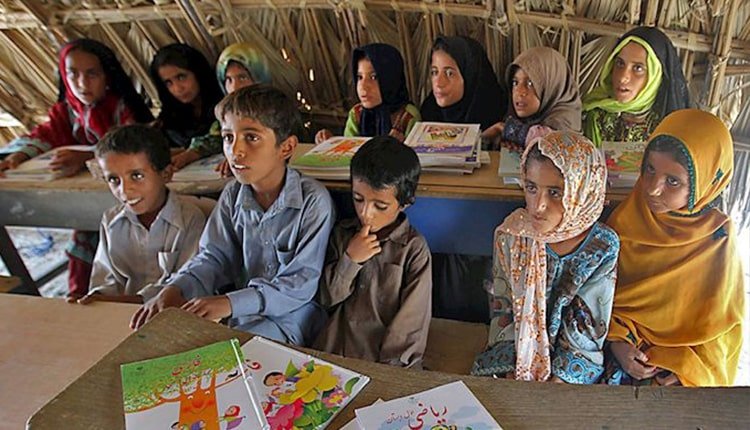 An Iranian regime official acknowledged the catastrophic statistics on the number of girl children left out of school in Sistan and Baluchestan Province in the beginning of the new school year.

Massoumeh Ebtekar, Presidential deputy on Women and Family Affairs, said, “Sistan and Baluchestan has the country’s largest number of children left out of school. Girl children make up the majority of the children deprived of education.”

Disadvantages such as living in remote and inaccessible areas, early marriages, poverty, cultural issues, and scattered population, have placed Sistan and Baluchestan on the top of the country’s 31 provinces as far as the rate of children left out of school is concerned, and girl children are the most deprived among them.

Only 45,000 children in Sistan and Baluchestan who had been left out of school have been identified by the Education Department and sent to school for the 2018 academic year. This is according to Alireza Nakhaii, Director General of the Department of Education in Sistan and Baluchestan Province. (The state-run Tasnim news agency – October 23, 2018)

According to the state media, more than 15 million children in Iran are at the age of attending school, while the student population is about 13 million. That means at least 2 million students are deprived of education, and many of them are girl children.

Revocation of free education has been the most important factor contributing to the increase in the number of children being left out of education in Iran. According to Principle 30 of the Iranian Constitution, “The government is obliged to provide free elementary and high school education for all members of the nation and facilitate free higher education for all until the country is self-sufficient.”