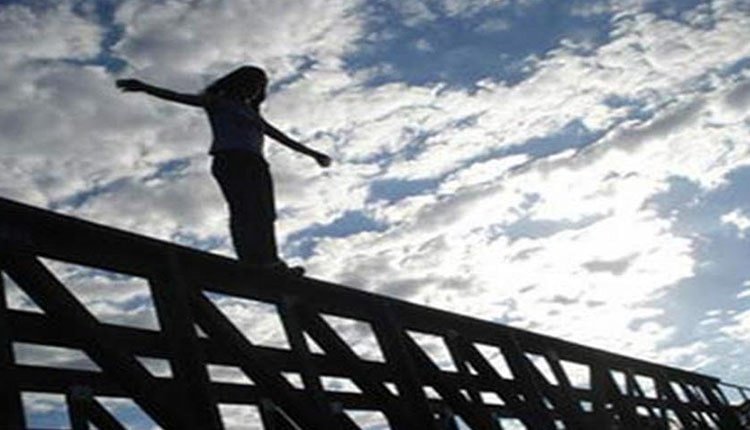 Suicides of young women and girls continued to be reported in recent days indicating increasing pressure on women in Iran.

On December 15, 2018, a young girl of about 18 years of age attempted suicide by jumping over the Piroozi Bridge in Isfahan.

On December 9, 2018, a young girl took her own life in Urmia. The incident happened in Daneshkadeh Street.

In another bitter catastrophe in Tehran on December 8, 2018, a young student of theology who received her Ph.D. on that day, threw herself off the eighth floor of the Kharazmi building at Alzahra University.

The suppression of women and especially female students in Iran is in such a state that they see no future for themselves, and find suicide as the only way out despite receiving their graduate degrees.

Two suicides were also reported on December 2, 2018. One in Babol and the second in the city of Minudasht.

A girl student ended her own life by taking pills while at a school in the Bandpey-ye Gharbi District of Babol. On the same day in Minudasht, a girl student at the Somayeh School committed suicide. This young girl took her own life by jumping off the roof of the school.

Iran’s Coroner’s Office announced that more than 7% of annual suicides in Iran are committed by adolescents.

According to the annual statistics released by the Journal of Forensic and Legal Medicine in September 2018, in Iran, the number of women committing suicide in 2017 alone were more than 1,365 people, i.e. at least 4 women per day.

The Iranian regime’s officials and experts have acknowledged on various occasions that suicides are often not reported or announced. Thus, the data declared by the Forensics, the Coroner’s Office or other government sources should be considered as being the minimum, not reflecting the whole truth.