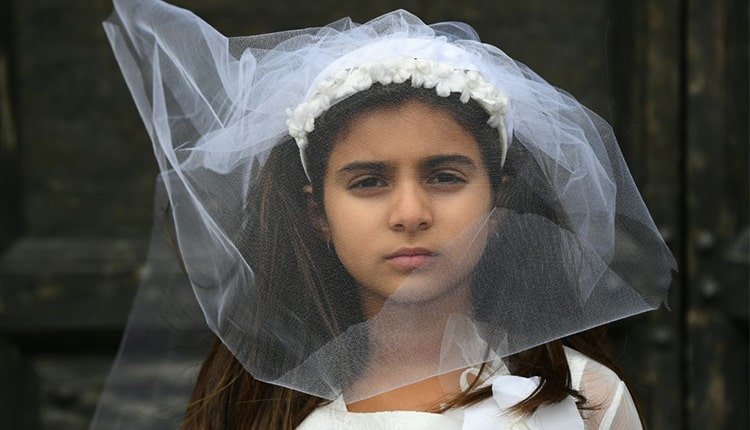 The parliamentary judicial and legal committee rejected the plan to increase the minimum age of marriage for girls in Iran.

Allahyar Malekshahi, chair of the judicial and legal committee of the mullahs’ parliament, elaborated on the committee’s meeting on Sunday evening, December 23, 2018, and said, “The plan to reform Article 1041 of the Civil Code to increase the age of marriage was discussed in today’s meeting. The plan proposed to ban marriages of girls under 13 years of age, and in order to wed girls between 13 and 16, it should be contingent on the father’s consent and endorsement of the court. Sponsors of the plan sought to increase the age of marriage for girls.”

Malekshahi also added, “The judicial and legal committee held several meetings to discuss this issue… Ultimately, the committee reached the conclusion that it is not possible to discuss this plan any further since it contains religious and social deficiencies. So, it was decided that a delegation made up of the committee members propose another motion which could resolve some of the problems brought up by the (rejected) plan.” (The state-run Fars news agency – December 23, 2018)

On December 23, 2018, Tayyebeh Siavoshi, a member of the regime’s parliament, said in this regard, “We are waiting for a report on the voting to see what we should do. Previously, the plan had been brought to an open session and an urgent ban on marriage of girls under the age of 13 ratified.” (The state-run Khabar Online News Agency – December 23, 2018)

Members of the mullahs’ parliament had agreed in October to urgent deliberations on the plan to reform article 1042 of the Civil Code and raise the minimum age of marriage, but referred the plan to the judicial and legal committee for further scrutiny.

Mohammad Ali Pour-Mokhtar, member of the judicial and legal committee, had already announced that the motion “contradicts the teachings of Islam.” He added, “Members of the judicial and legal committee believe that given the present circumstances, getting married must be encouraged and facilitated and has priority to increasing the age of marriage.” (The state-run Nasim Online – December 17, 2018)

Early marriages of girl children in Iran have dire consequences for them and is one of the most obvious examples of child abuse in Iran which has become official.

According to official statistics, 180,000 early marriages take place in Iran every year and comprise 24 per cent of the total number of marriages.

Citing statistics on the annual records of the National Registration Bureau (Sabt-e Ahval), a social worker had previously reported of the marriages of 179 girl children under 10 and 36,000 girl children between 10 and 14 in the year 2015.