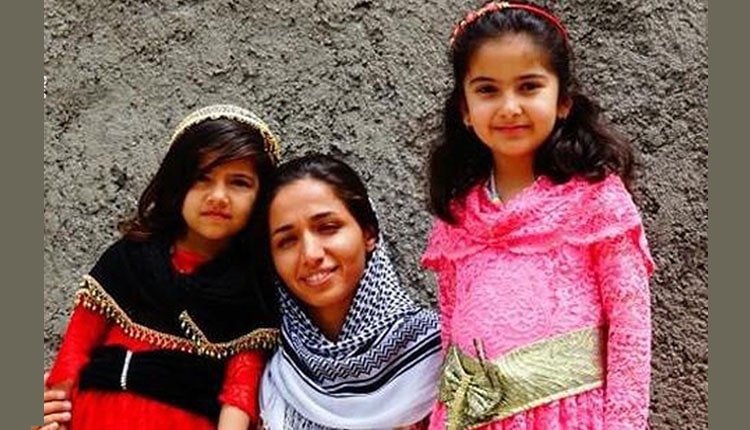 Zahra Mohammadi, director of Nojin Social and Cultural Association, was arrested on May 23, 2019, when agents of the Intelligence Department of Sanandaj raided her residence. Simultaneously with her, another two members of Nojin Association were also arrested. On May 30, the family of Zahra Mohammadi were able to visit her after eight days. Nevertheless, they have no news of her since then.

Zahra Mohammadi is 28. She was born in a village, but resided in the Nayser township of Sanandaj, capital of the Iranian Kurdistan. She holds an M.S. degree in geopolitics from the University of Birjand, capital of south Khorasan Province. The Kurdish civil activist had been teaching Kurdish language in Sanandaj and its surrounding villages for ten years. She was one of the founders of Nojin Social and Cultural Association founded in 2013. She was voted to direct the association.

Nojin Association is a social and culturally active association with branches in Sanandaj, Kamyaran, Dehgolan, Saqqez and Baneh among other cities.

In an earlier development on May 16, 2019, security forces raided Koolan village near Marivan and arrested seven Kurdish civil activists including three women. Daimen Fat’hi, Somayyeh Rouzbeh, and Mojdeh Mardoukhi were among the Kurdish civil activists who intended to hold a gathering at the cemetery of Koolan village in protest to the murder in Marivan of a young woman by the name of Narmin Vatankhah. The ceremony was dispersed when security foces raided the gathering and arrested some of the participants.