Brussels, June 15, 2019 – Thousands of Iranians, including hundreds of Iranian women, gathered for a large protest demonstration, condemning the brutal violation of human rights by the Iranian regime and its instigation of terrorism and warmongering in the region. They expressed support for the Iranian Resistance movement led by Mrs. Maryam Rajavi, the President-elect of the National Council of Resistance of Iran.
Ms. Sarvnaz Chitsaz, the NCRI Women’s Committee Chair, addressed the #FreeIran rally. In part of her speech, she reiterated the need for the international community to address gross violations of human rights in Iran including the rights of women, and urged the European Union to form an independent delegation to visit Iranian political prisoners and prisoners of conscience, and inspect Iranian prisons.
The Women’s Committee of the National Council of Resistance of Iran supported this event. 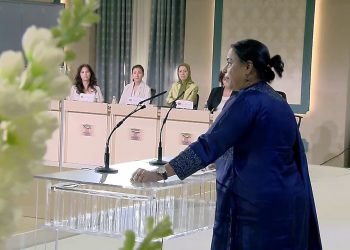 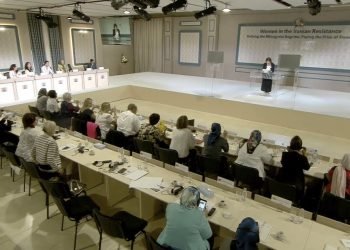 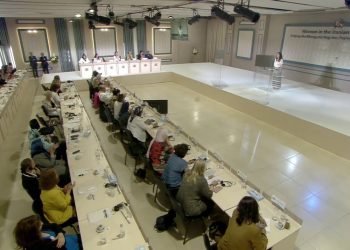