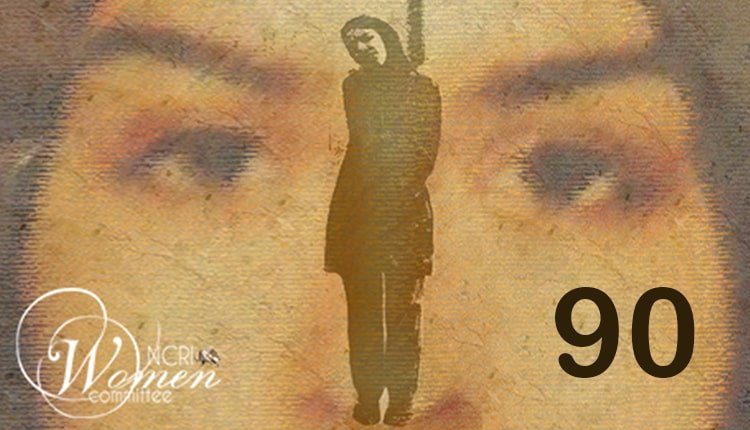 An imprisoned woman was hanged at dawn on Wednesday, July 17, 2019, in the Prison of Nowshahr, in northern Iran. This is the 90th woman executed in Iran during Rouhani’s term in office since 2013.

The official news agency of the Iranian regime, IRNA, cited the General and Revolutionary Prosecutor of Kelardasht, Seyyed Farzad Hosseini, announcing the execution of this 43-year-old woman in the Prison of Nowshahr.

The semi-official news agency, ROKNA, identified this woman with initials “Z.S.M.” while other sources say her full name was Zahra Safari Moghaddam.

This is at least, the 90th woman to be executed during six years of Rouhani’s presidency.