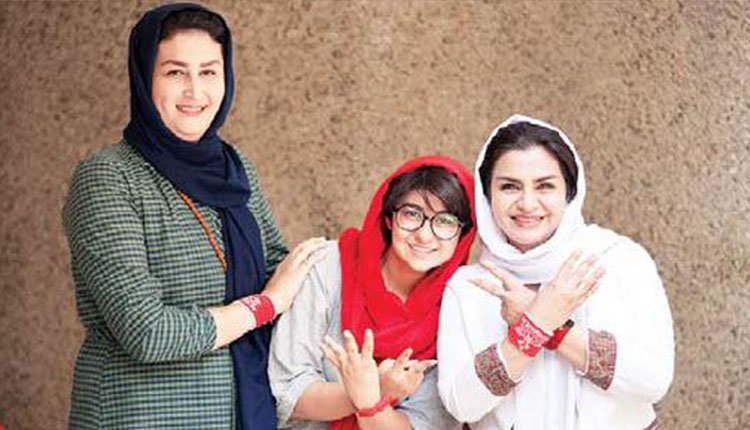 The arrests are said to have taken place upon the president of the Football Federation in Iran, Mehdi Taj’s request from the Revolutionary Guards’ Intelligence Agency to prevent girls from attempting to enter stadiums in Iran for the 2022 World Cup qualification matches.

The IRGC Intelligence forces arrested several young women on August 12, 2019, who circumvented Iran’s ban on women in stadiums by entering a stadium disguised as men to watch a football match.

Zahra Khoshnavaz, Leili Maleki, and Hedieh Marvasti are among those who were arrested. Forough Alaei, a photographer for Donya-ye Eqtesad is also among those arrested.

Leili Maleki is also a fan of the Persepolis team, who has posted photographs on social media of her in disguises she wore to enter the stadiums over the past few years.

Forough Alaei is the first Iranian woman to win first place in the WordPress Photo awards. Last May she published a photo of a young woman named Zainab in the Azadi Stadium crying, while disguised as a man.

These arrests take place while FIFA has given the Iranian regime until August 31, 2019, to agree to allow women to enter stadiums. The President of FIFA, Gianni Infantino has issued a letter to the Football Federation in Iran to guarantee the presence of women in stadiums in the 2022 FIFA World Cup qualifications.

The Women’s Committee of the National Council of Resistance of Iran has called on international bodies, including the International Federation of Association Football (FIFA), to stand up for Iranian women and object to the sexual apartheid and prevention of women from entering sports stadiums in Iran.