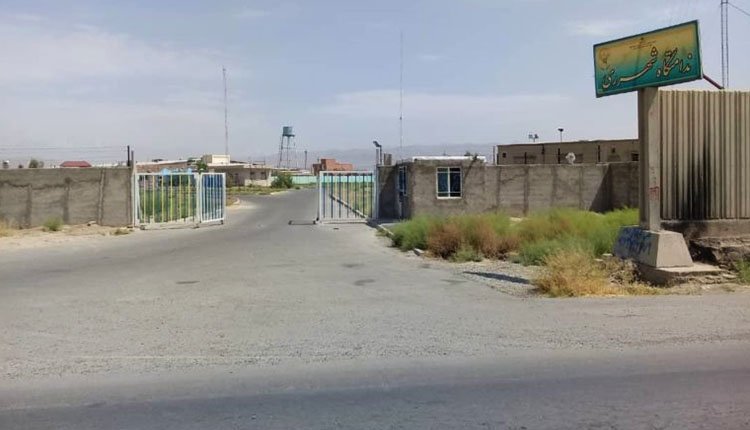 Around 200 female prisoners detained in the notorious Qarchak Prison in Varamin expressed their protest to the unbearable conditions of the prison in an open letter to Tehran’s Director-General of Prisons. They announced on Saturday, August 17, 2019, that they would refrain from eating their share of food provided by the prison authorities.

In their letter, the female prisoners wrote, “Given that most of us prisoners have been led to prison because of our livelihoods or in solidarity with the critical living conditions in the society, we are no longer able to meet our livelihood needs in prison, such as food, beverages, clothing, and sanitary products. Don’t we prisoners also have basic rights and the prison authorities have the responsibility to treat us appropriately, safeguard our lives, and secure our mental wellness? In order to deal with the pressures and frustrations caused by these horrific conditions, some of the prisoners have resorted to self-harm, taking handfuls of tranquilizer pills, borrowing money, or being forced to work for their cellmates. But what is painful is that if we had experienced decent living conditions outside the prison, we would not be here now and there was no need to write a letter. But the question we keep repeating every day is how do we even make a living to survive?”

In another part of their letter addressed to Tehran’s Director-General of Prisons, the female prisoners wrote, “Your last month visit to the prison for a quick and feigning prison inspection took less than ten minutes, but both you and the public should know that the inmates were under intolerable pressure and suffered for two weeks in an attempt to prepare a scene of good conditions for the visit at Qarchak Prison.

“Scenes like removing the prisoners’ clothesline, one that for many years has become the only way they can make an income by washing other prisoners’ clothes, washing the entire prison by the prisoners, and bring the plant vases in the corridor for those few minutes of your visit. But we female prisoners of Ward 5 of the Qarchak Prison in Varamin tried to explain the prison problems to you and your delegation during that same visit, but our efforts were in vain.”