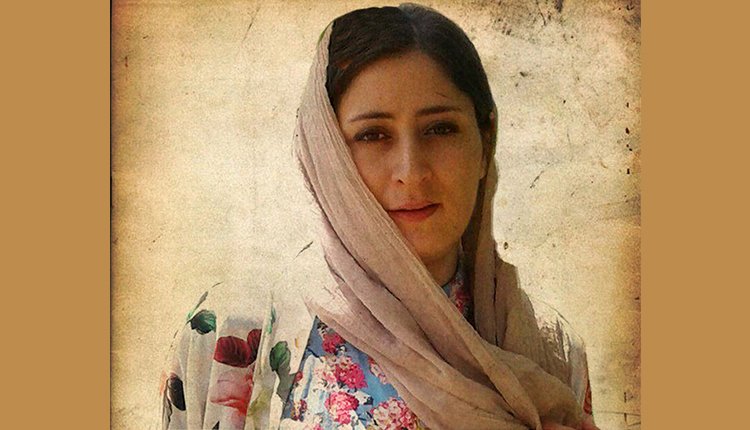 Political prisoner Atefeh Rangriz, who was arrested during the Labor Day demonstration in Tehran, released an open letter on August 15, 2019, describing the situation of Qarchak Prison in Varamin: “Qarchak Prison is the nickname of hell.”

Qarchak Prison, also known as Shahr-e Rey Detention Center, is where female prisoners are held. There is no separation of crimes in this prison and political prisoners are held along with ordinary criminals and dangerous prisoners.

In a part of her letter about the conditions of Qarchak Prison wards, Atefeh Rangriz wrote:

There are ten wards here and there are approximately 120 to 150 prisoners in each ward. Except for the mothers’ ward, or the ward where the fate of the children in it is doomed from the very beginning. There are children who see neither night, nor their father, nor the outdoors… There are 11 cabins in ward five, and four triple-bunk beds in each cabin, which 12 people have to use… (the cabins) are enclosed by two walls, one and a half meters from the ceiling, and about eight meters wide for eating, drinking and living. That means 12 people with their belongings have to fit in those eight meters. There are fluorescent lamps constantly on which hurt our eyes and sounds that deafen our ears: the constant paging, threats, warnings, and numbers being called out in the morning and evening that tell us to leave the open air and go back to the wards…

Atefeh Rangriz also wrote about the terrible health conditions inside the prison and stated:

Washing dishes and clothes here is considered to be hard labor, so there are workers who do this for a very low price. The saltwater of this area is also constantly denied and the baths here remind me of the gas chambers age…

About the difficult time in prison Ms. Rangriz writes:

Most (inmates) have to devote themselves to employment (forced labor) workshops to forget about the long hours of the day, just so that they can buy twenty minutes to contact outside.