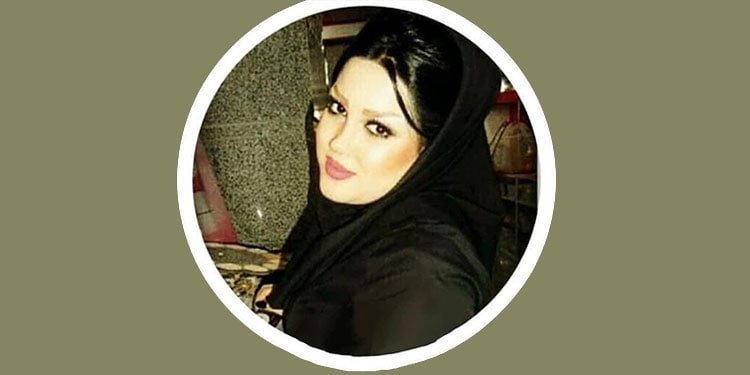 Another 28 names of martyrs of the Iran uprising have been verified, bringing the total number of verified names announced to 222. Three new names of women have also been announced who have been killed by security forces during the uprising: Nassim Ghorbani in Tehran; Halimeh Samiri in Abadan; and Sepideh Hassani from Soldouz in Naghadeh, West Azerbaijan Province. Sepideh Hassani was shot dead by security forces during the protests in Tehran. She was buried in her hometown of Soldouz, in Naghadeh.

Halimeh Samiri was arrested and detained during the protests in Abadan. She was tortured to death by the regime’s revolutionary guards who later threw her lifeless body outside her father’s residence.

This brings the number of women killed during the uprising in November 2019, to at least 20.

As more information is trickling out of Iran, the total number of those slain in the Iran uprising is estimated to be at least 750. Some have been killed under torture.

At the same time, wave of arrests continue in various parts of the country. The number of those arrested since the beginning of the Iran uprising exceeds 12,000. State-run news agencies have reported more than 1,000 arrests made only on November 30 and December 1 in seven Iranian provinces: More than 400 in Alborz Province, 31 in Hormozgan, 70 in East Azerbaijan, 50 in Tehran, 240 in Kermanshah, 97 in Fardis of Karaj, 25 in Kurdistan, 32 in Isfahan, and 26 in Najafabad and Yazdanshahr.

The scale of the arrests is to the extent that not only the prisons are packed and overcrowded, but a large number of detainees are also held in government offices, and even grade schools.

A girls’ grade school by the name of Shahed Najmeh in the city of Shadegan, Khuzestan Province, has been used for detention of those arrested in the protests.

In another news, Medical Sciences students in Bushehr, southern Iran, held a meeting commemorating some 200 persons slain during the uprising. They observed a minute of silence in their memory. They protested the policies of mullahs’ president Hassan Rouhani, saying nothing has changed in universities during his tenure.