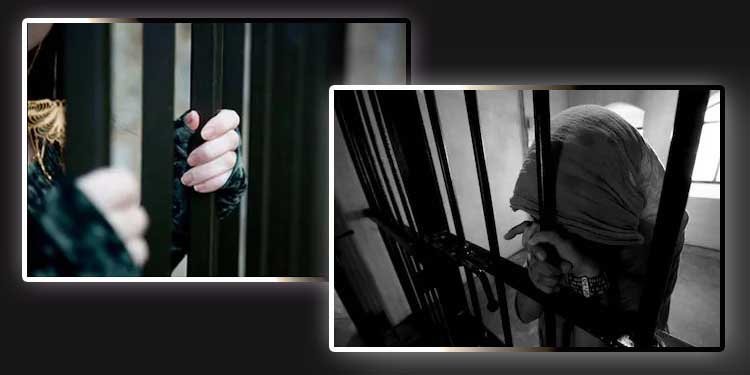 Female rights activists are under pressure to make false confessions.

There is no information available on the fate of a Kurdish female rights activist who was arrested about six months ago by the Intelligence Unit of the Islamic Revolutionary Guard Corps (IRGC). Hajar Adressi was transferred to the Khoy prison after one month of being detained in the IRGC’s detention center in Maku.

Ms. Adressi has been imprisoned since early September and subjected to torture by the IRGC forces to make “televised confessions.” The Kurdish rights activist was deprived of family visits during the first five months of her detention.

Civil activist Leila Tirandari has been on hunger strike for 29 days as this report was being published. She is in critical conditions. She has scars all over her body and even inside her mouth. She was unable to speak during the few minutes of her family visit.

Another female rights activist, Parisa Seifi, who has been detained by the Intelligence Unit of IRGC in Sanandaj since November 12, is under interrogation in Shahramfar detention center and pressured to make false confessions.

In another report, a young woman was arrested in Qa’emshahr on January 23, 2020. Identified as Faraneh Mansouri, she and her husband were arrested by the IRGC agents and transferred to an unknown location.

Faraneh Mansouri has been arrested for her belief in the Baha’i faith and is deprived of making telephone calls and having access to a lawyer.

No information is available on the fate of the new Christian convert Mary Mohammadi who was arrested on January 12, 2020.

The Iranian regime has launched a new wave of arbitrary arrests of civil rights activists in the aftermath of the uprisings in November and January. At least 12,000 people were arrested during the nationwide protests. More than 1,500 protesters were killed, including 400 women and 17 teenagers.