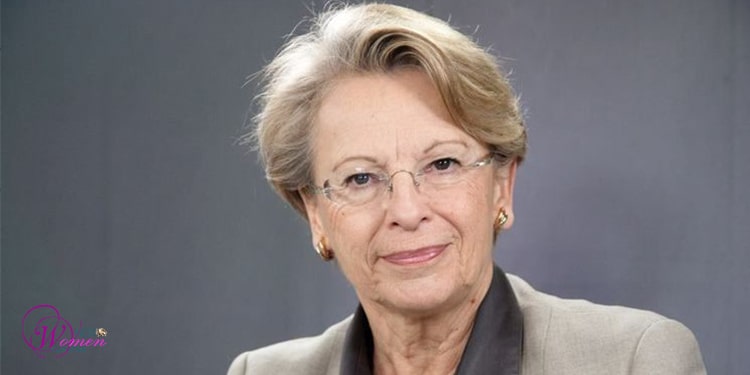 Hello to everybody. It is a pleasure for me to be here with you.

I would like to thank Maryam Rajavi for this invitation today although the circumstances are a little different.

Dear Maryam Rajavi, we know each other for 10 years now and I have seen that you continued your fight with courage and determination despite all the threats and risks posed to your fight for freedom, for democracy, for separation of religion and state, and for women’s right and also for men’s rights. And this deserves our admiration.

You are an effective voice in the world and this is very important.

Let me also salute the men and women who are around you.

It is true that we do not have the same atmosphere as your grand gatherings, but they continue to be present.

Our gathering today was a major challenge, but you managed to do it and I think this is a great success. I would like also to salute my brothers, former colleagues, members of parliament, of the government, and all the personalities from around the world who have joined this international conference organized online.

We would like the citizens in Iran to enjoy conditions similar to our countries, to benefit from freedom of opinion, freedom of thinking, and that they have the freedom to be religious or secular. It is up to them. And for women to be able to have the capacity to serve their country. We have come to say that we support Iran, this wonderful, great nation with thousands of years of history which has greatly contributed to the world. Unfortunately, today, this country and its citizens cannot benefit from the same things we have in our countries, things like freedom, democracy, and the possibility to express themselves freely.

But we would also like to express our worries because we are living in an extremely dangerous world. And Iran must be facilitating peace but in light of its nuclear research and its activities in other countries, like Yemen, whose former Foreign Minister was just speaking, Iran does not play such a role.

Now, when we see that the Judiciary of Belgium suspects an Iranian diplomat for activities considered as terrorist activities, we have reason to be very worried. So, the time has come for us to condemn these activities, and call on Iranians to rise up to restore the values which are considered the wealth of every country and cause of its glory.

Of course, it is not up to us, from different countries, to decide the type of government. It is up to Iranians to do it.

But I also have another reason for coming. My personal motivation as a woman, is to see women in Iran able to follow their ambitions as a citizen and to serve their nation with their intelligence and their talents. I have the opportunity to live in a country like France where women have the possibility to have all political and economic responsibilities. And it was a rare opportunity for me, really, that I could lead the different missions I had.

It is very important to open the doors for women in government because they have a new outlook and new methods which are a little different with respect to all citizens, with respect to the the more vulnerable citizens like children and the elderly. They also seek peace and security because those most vulnerable people always pay the highest price.

Madame Rajavi, you are an example for these young women and I think it is really important to remind them that they have been right to choose your model of struggle.

Of course, we cannot say who must be elected, but we can certainly express our admiration for you.

Thank you, so much.

Theresa Villiers: We send a message of solidarity to the people of Iran