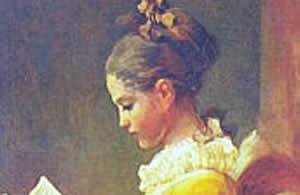 Erxleben was instructed in medicine by her father from an early age. She practiced medicine on poor people.

After being admitted to study by a dispensation of Frederick the Great, Erxleben received her M.D. from the University of Halle in 1754.

The idea of a woman studying medicine was shocking at the time and a point was made that since women were not allowed to hold public office by law, they also shouldn’t practice medicine or need a medical degree. The rector of the University of Halle decided that practicing medicine was not the same as holding public office and allowed Erxleben to take her examination.

She took her examinations and was given her degree on June 12, 1754.

She went on to analyze the obstacles preventing women from studying, among them housekeeping and children.