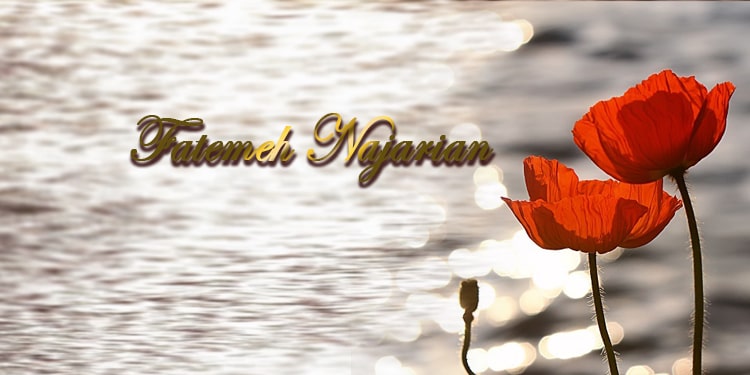 She lost her father when she was very young and their family experienced much hardship but with her own hard work, she managed to finish her high school education and gain admission to one of Tehran’s best universities, the Poly Technique, where she got acquainted with PMOI supporters and began her anti-government activities.