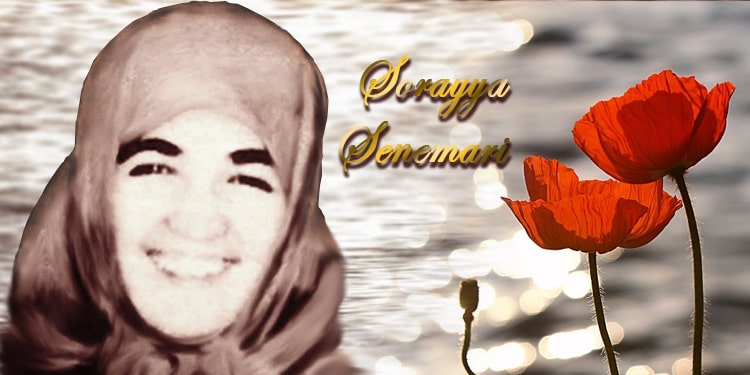 Sorayya was born in 1959 in Isfahan and finished her high school there.

Then she joined supporters of the PMOI in that city. After a while she moved to Tehran where she worked with the Mothers’ Society supporting the PMOI.

(Mothers were referred to free thinking middle-age women whose sons and daughters were involved with the PMOI or were slain as PMOI members but themselves were also willing to do support the cause by whatever means they were capable of. Because of age difference, however, they were referred to as mothers.)